A start-up company had developed a smartphone app allowing shoppers to take a picture of a store receipt and upload the image to the company’s system for storing and managing the receipts. The client’s system uses recognition technology to capture information from the receipts allowing shoppers to easily search and retrieve the receipts. Shoppers no longer had to keep paper receipts and could retrieve them instantly for returns and promotions. Shoppers using the app also received store coupons and other promotions sent directly to their smartphones by the retail stores.

Axion’s job was to verify the accuracy and completeness of the information being uploaded to the system. The receipts would not be visible to the shoppers until such verification had been completed, and the client required that verification be completed within 30 minutes of the receipt being uploaded. Furthermore, Axion was required to perform verification 365 days a year for 20 hours each day.

In order to staff the job properly, shopper traffic patterns had to be identified by day of the week, hour of the day, and week of the month, for each month. Using this information, Axion developed a computer model to determine how many staff members were needed for each of five 4-hour shifts for each day of the week.

During times of excessively high shopper traffic staffing was periodically insufficient, especially for the period between Black Friday (the day following Thanksgiving) and the week following Christmas. In those cases “reinforcements” were called into action in order to avoid or reduce an unexpected backlog. In no case was a backlog ever carried over to the following day. 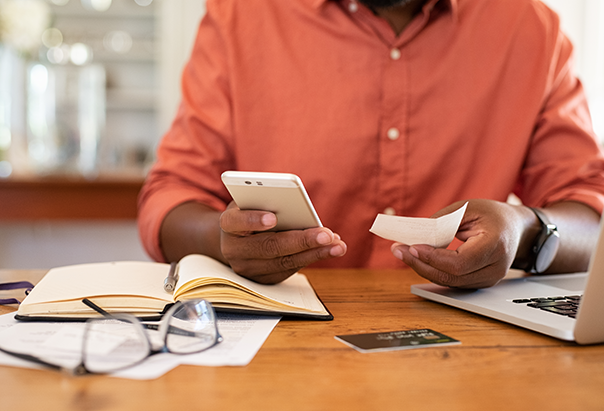 Have pre-sales questions about our data entry services, data verification, Internet research, or data entry staffing & management services? Simply give us a call at 800-493-2630, fill out our form, or send an email to Sales@axiondata.com.

We are proud to serve businesses throughout the entire United States.

We use cookies on our website to give you the most relevant experience by remembering your preferences and repeat visits. By clicking “Accept All”, you consent to the use of ALL the cookies. However, you may visit "Cookie Settings" to provide a controlled consent.
Cookie SettingsAccept All
Manage consent

This website uses cookies to improve your experience while you navigate through the website. Out of these, the cookies that are categorized as necessary are stored on your browser as they are essential for the working of basic functionalities of the website. We also use third-party cookies that help us analyze and understand how you use this website. These cookies will be stored in your browser only with your consent. You also have the option to opt-out of these cookies. But opting out of some of these cookies may affect your browsing experience.
Necessary Always Enabled
Necessary cookies are absolutely essential for the website to function properly. This category only includes cookies that ensures basic functionalities and security features of the website. These cookies do not store any personal information.
Non-necessary
Any cookies that may not be particularly necessary for the website to function and is used specifically to collect user personal data via analytics, ads, other embedded contents are termed as non-necessary cookies. It is mandatory to procure user consent prior to running these cookies on your website.
SAVE & ACCEPT